We use cookies to ensure that we give you the best experience on our website Close
Skip to content
environment Global Warming How can I help prevent climte change? The impact of climate change The impact of global warming

The Throw Away Culture Needs To Be Thrown Away 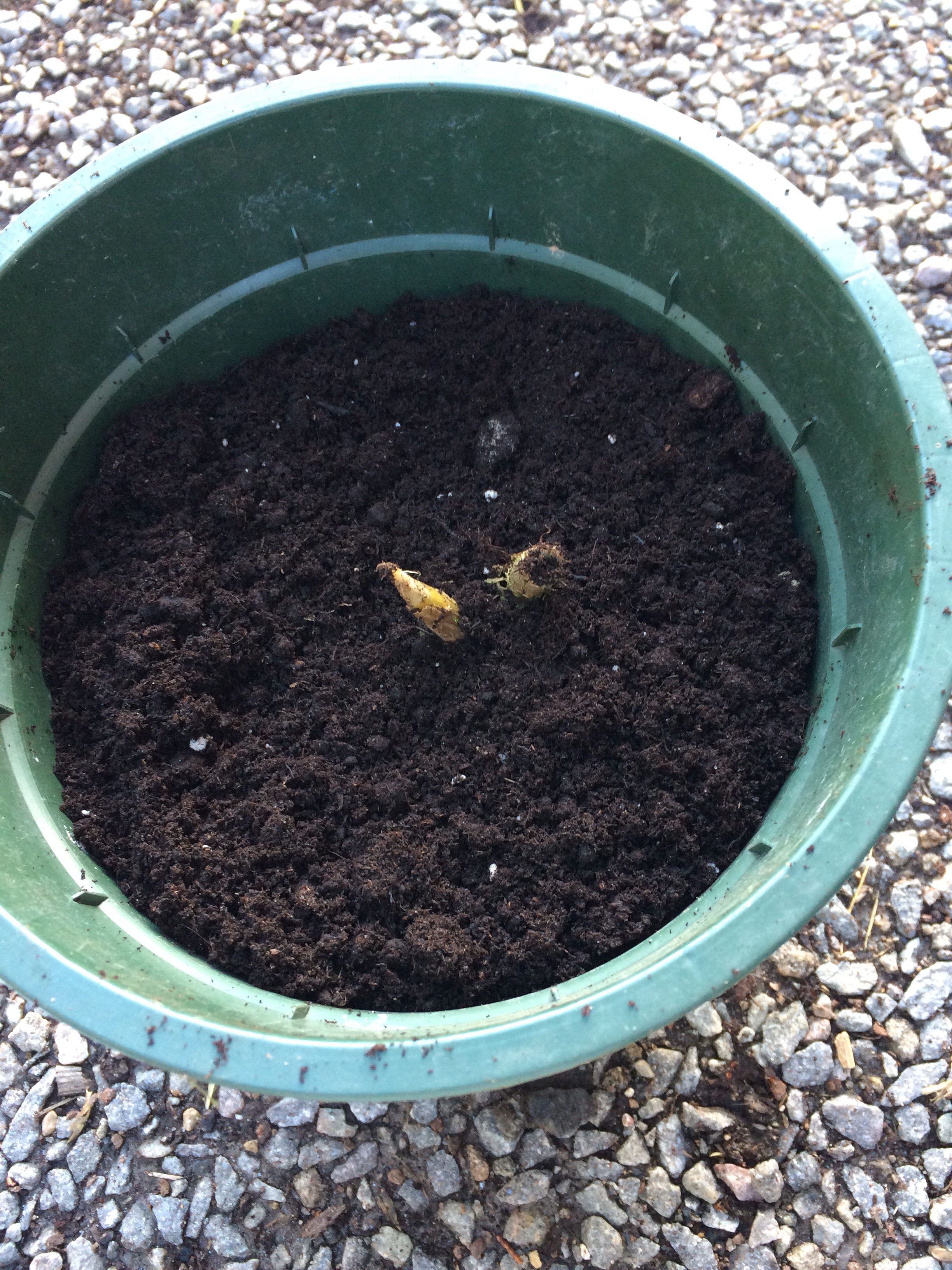 Photo by Pixabay on Pexels.com

Photo by Nick Demou on Pexels.com

I’m a child of the late 1960’s, now aged 51 and whilst I may be creaking a little, I still have my uses and don’t need to be replaced by a new shinier version of me. When I was young, (yes, my memory goes back that far) people made do, people saved up and bought things that were previously owned, second hand -it was the norm.

My views on the environment are well known to all by now ( or at least I hope so).  I like sustainable methods for farming, for horticulture, for gardening, for living.  The Human Race is far too wasteful and is rapidly destroying the very ecosystems that sustain us and every other form of life on the planet.

Growing-Up in Rural Herefordshire in the 1980’s

My mother, my sister and I arrived in rural Herefordshire in 1980, we were homeless. We had been living in the New Forest in a house my older brother rented and when he left  to get married the landlord didn’t want a divorced mother with 2 young children as tenants.  This was not an unusual state of affairs in the late 1970’s and 80’s.

By chance, we attended a funeral in Herefordshire in the village of Vowchurch where my mothers ancestral family home was.  We were met with such kindness from the local community, not so much from the family who probably thought that we were after a handout, which we weren’t.

The community persuaded a local farmer with an empty farmhouse, somewhat delapidated, to let us live there and in exchange my mother would do some work on their fruit farm.  It was a frugal existence but we managed.  Local farmers would leave sacks of vegetables anonomously for us at night and when there was any farmwork availabe they always thought of us.  Families Price and Jones really kept us alive.

When something was needed or broken we asked around and bought stuff second hand, including a volkswagon beetle for 50 pounds.  When people no longer needed something they usually asked us first.  The rural farming communities of the Golden Valley in Herefordshire were the most kind-hearted people.  We were never made to feel like second-class citizens.

My point I guess is that people can live on a shoe-string, people can make do and not everything that you buy has to be brand new just brand new to you. When you look at in context with how we save the planet and ensure that the global resources that we have are there for our grandchildren we should make the things we have last for as long as possible and not resign them to the landfill.  I have ladders and tools that belonged to my father, which I look after and repair when needed, clothes we repair and repair until they can no longer be repaired and when we need things for the home or garden we look in the “for sale” sections on social media and the Internet.  For example, we have bought external doors for sheds from people who are renovating houses.

We all know that the environment on the planet surface is suffering but what about the planets resources that are below ground, they are finite as well.  We have to understand that at some point they will run out, surely it is better to take less now and ensure that what there is remains to sustain the generations ahead?  I don’t think that the Human Race will be in any position to launch an Avatar style space programs to harvest these resources from other planets any time soon, so we need to look after what we have got.

Of Course There Will Be Capatalist Arguments Against This Thinking

One of the problems that this thinking has is that big commerce will not allow governments to make these radical changes, it’s not in their interest to do so, these large corporations have incredible influence over government.  These changes would drastically affect economies but we need this drasticly differing approach if we are to save the planet and ourselves. This is why governments around the world haven’t acted to turn the frighteningly horrifying situation around.  I am afraid that it is down to the everyday Joe, us consumers to vote with our feet.  We have to change our purchasing patterns, our life choices.  If you don’t like what is happening to the planet (it’s not our planet we just live on it fleetingly) then take positive action to change things.  I don’t mean protesting, it’s been overdone and the powers that be don’t listen, what they do listen to is money.  When everyone stops buying produce wrapped in plastic they will stop making it, when you only buy local produce in season then they won’t import food from the other side of the world at a huge cost to the environment.

Next time you need to buy something for the home or garden ask yourself do I really need it to be brand new or do I need it to do a job.  Can I make do with something that is not shiny and fresh off a production line.

I’m off to make a list of things that I can do differently to help the planet and it’s not even lunchtime yet!