We use cookies to ensure that we give you the best experience on our website Close
Skip to content
Can I grow peaches in the UK? Can I grow plants from the seeds in my garden? drought environment Global Warming How can I help prevent climte change? How can I improve my soil How can I reduce water evaporation? Is is too cold to grow peaches in England? The impact of climate change The impact of global warming What are the best ways to improve my soil? 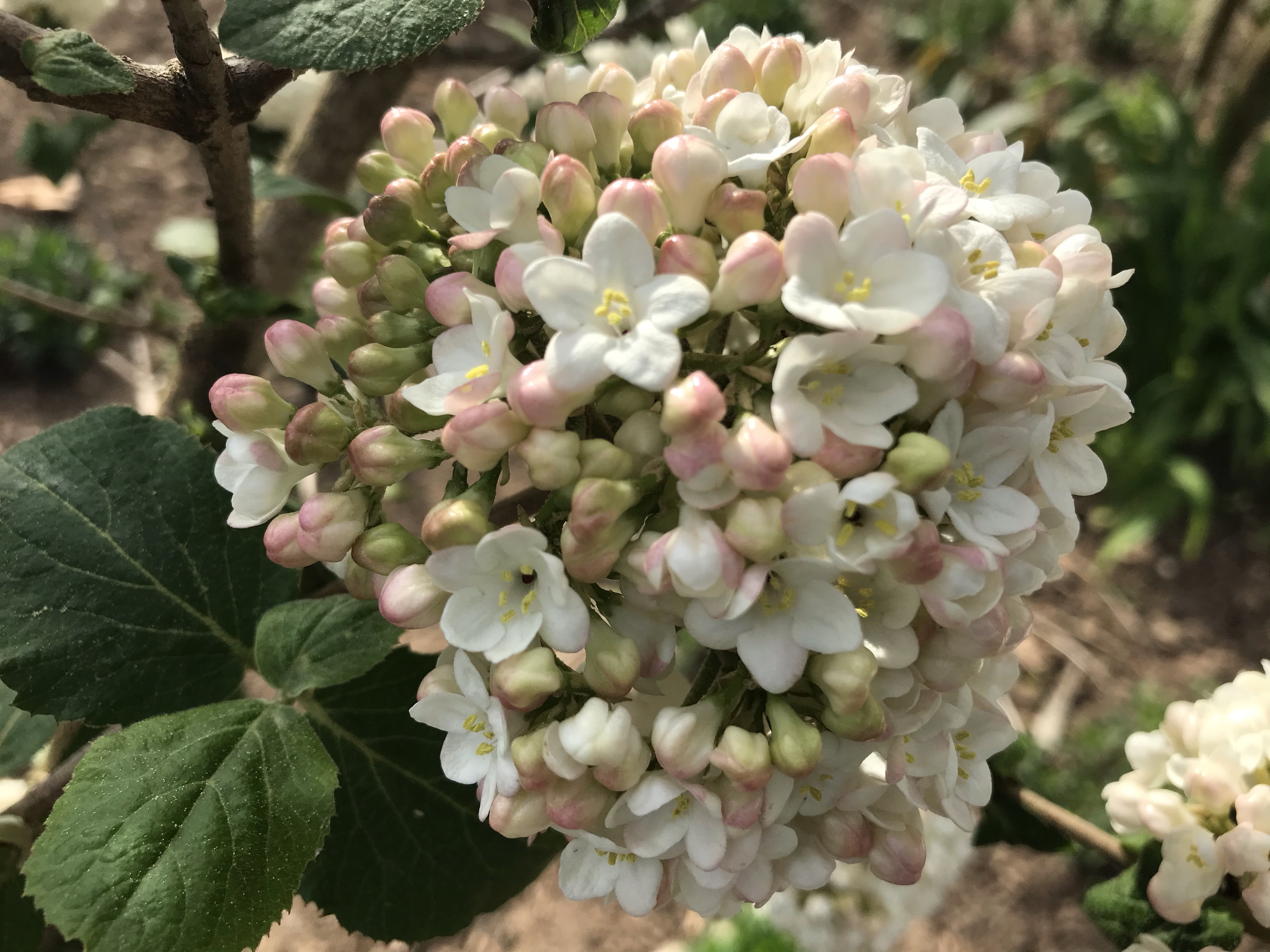 It is snowing again at the Moosbach Garden, it feels like it has been snowing for months and I have to admit that I’m feeling a little bit like a caged animal. Bramble, my 4 legged confidant and helper is feeling likewise.  You might suspect from his name that Bramble is a labrador or sheepdog but he is in fact a black cat.  I recollect that he acquired the name because deep down my life partner wanted a dog.

Bramble definitely has ideas far above his station, he is the son of a farm cat but I think in a previous life he was a lady of leisure.  He has literally fallen on his feet and he’s going to milk the situation for all he can get.   He likes a delicate head massage and is especially fond of lying on his back under a warm lamp, so far he hasn’t demanded additional Spa treatments but it’s coming – trust me.

I’ve been reflecting on nature and the environment these last few days and it strikes me that the more I garden the more I think about the impact we have on the planet.  When I first came to live in Germany I was stunned by the large numbers of bees, bumble bees and butterflies that there were.  When I lived in the UK I was used to the fact that declining insect populations were inevitable but it’s not the case.  Many people think that the individual cannot play their part in turning the tide of declining populations but it’s simply untrue.

I do believe that governments have a part to play in eradicating the use of harmful chemicals and plastics but it is also true that individual action has an equally important role to play.  When I grew up  I was used to the fact that if you had unwanted weeds in your garden then you popped down to your local garden centre and purchased weed killer.  I think it has become a culturally acceptable way of dealing with a problem, regardless of the environmental impact, it’s advertised as an easy solution. We live in a world where we are presented with so-called easy solutions but not what the long-term consequences are. There are always consequences.

Here in Germany it is not part of the culture to use harmful chemicals and quick-fix solutions to eradicate weeds and bugs or not to recycle as much as possible.  Most drinks that you buy in bottles here come with a deposit and it is a normal, everyday occurrence to see people returning empty crates to supermarkets or beverage shops.

We all complain about it but it’s time to start doing something other than moan.  Get rid of all of your weed killers and start digging weeds out by hand, plant more companion plants that deter unwanted insects and bugs and stop using cheap plastic pots in the garden.  You can still use plastic pots if you want  but instead of buying those cheap, thin plastic pots that break after a year or less buy something of a better quality that lasts for years, this is both cheaper in the long-term and more environmentally friendly.  I was looking at buying seed trays the other day and was horrified at the array of cheap thin Plastic seeds trays that won’t last 5 minutes and will be relegated to landfill.  I remember as a child a relative who was a gardener for a big country house who grew all of the plants for the large garden from seed in robust seed trays, raked up the leaves in the autumn and made leaf mold compost.  So I say let’s stop doing what is easy and start doing what is right.  Look at what is environmentally sustainable and play your part in making that happen.

It is amazing how quickly the changes that you make take effect, given a chance nature and wildlife will recover.  Remember, when you create a garden you are creating a living ecosystem. The more plants that a garden has the more insects it has and the more birds it has.  It’s all about the food chain and I believe you can suffer a few plant casualties in order to restore natures balance.  Since we have been developing the Moosbach Garden a nature revolution has been taking place. Admittedly there were already a good number of bees, bumble bees and butterflies here but now there are more, there are more insects in the garden and therefore more birds and in greater diversity.  We also have more geckos, more frogs and more hedgehogs, more of everything. We have been here 4 years, that is such a short space of time but the change in a large one.  Species of wildlife that weren’t here when we moved in have come back.  Apart from the obvious feel good factor of knowing that you have helped restore the natural balance of things, you get blown away by how amazing  and how beautiful that insect is. What a privilege it is to encounter that dragonfly or marvel at the industrious droning of bees happily collecting nectar whilst pollinating flowers.  That is something we should protect for future generations, for ourselves, for the planet.

Here’s my list of things to do from now and forever:-

There are many things that we can all do now, today, that have an immediate impact on our present and on our future.  As consumers we have the ultimate power to influence large corporations and government.  If we all went back to using a milkman who delivers milk in glass bottles and who collects the empties that are then reused, how long do you think it would be before the big supermarkets stopped stocking plastic bottles of milk?  For as long as we continue to buy produce contained in plastic they will keep producing it.  Next time you go shopping look at what you are buying.

I think most of us agree that there is climate change and that something radicle needs to happen, it’s time to stop hoping that the governments of the world will make it happen.  Governments are influenced by large corporations and big business – it’s a fact. So be the change and be the change now.  We all need to take responsibility for ourselves, our choices and our wonderful planet.

Apr 17, 2020 Andrew Huber
environment Global Warming How can I help prevent climte change? The impact of climate change The impact of global warming

The Throw Away Culture Needs To Be Thrown Away