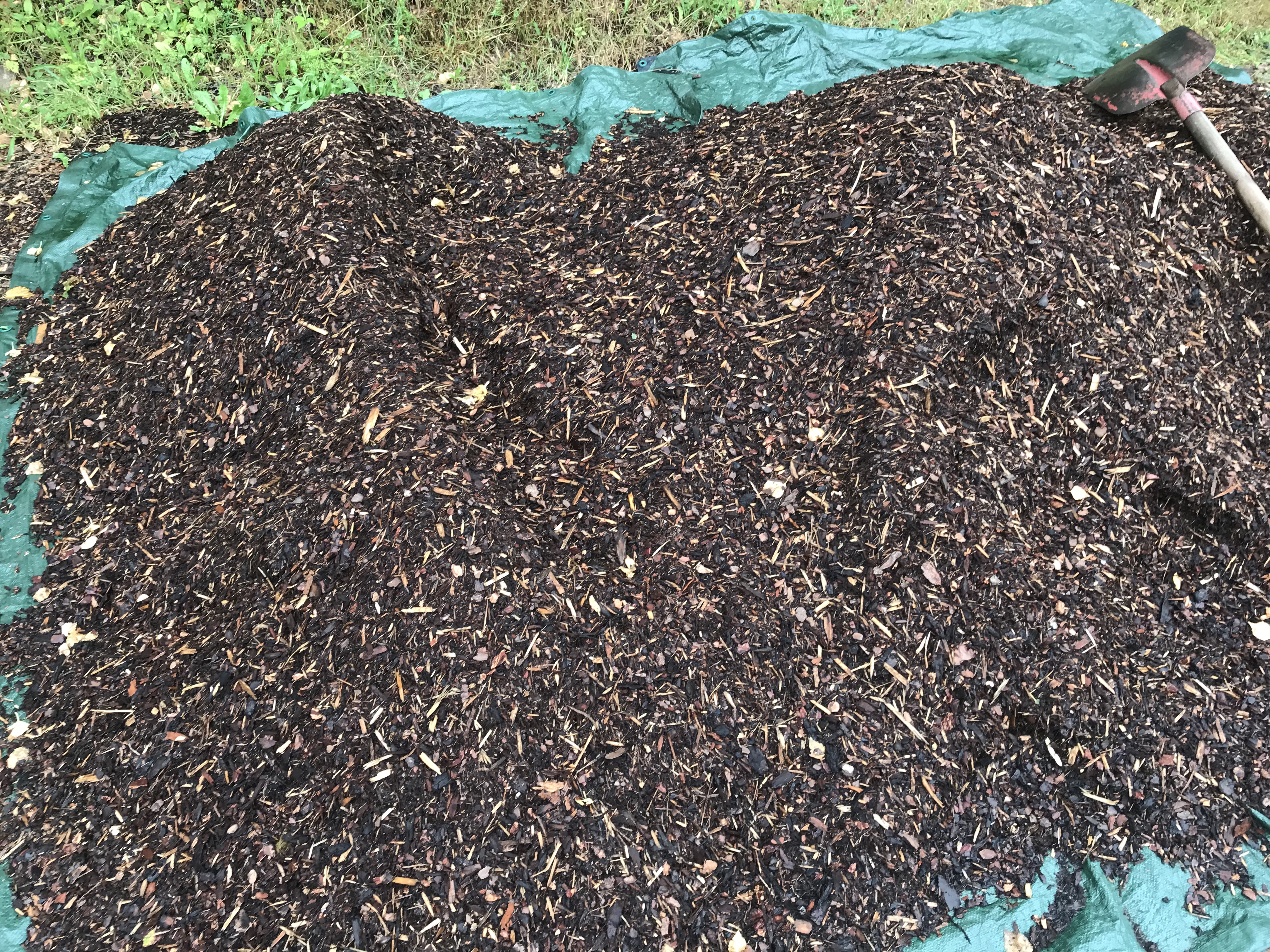 One of the factors of climate change is ever increasing Summer temperatures.  I’ve noticed here in The Moosbach Garden that everything just stops growing when the temperature is above 35 Celcius.  We can have an extended period here in June, July and August when it can reach up to 45 Celcius.  Now it has to be acknowledged that high temperatures do not affect all plants equally and that is something that we will need to factor into our garden planning.

For gardeners this is really something to be worrying about.  If we are to maintain our current planting schemes then we need to think about how we keep our plants hydrated, how we reduce water evaporation and the cost of doing so.  With ever increasing world temparatures and human populations water is going to become a prime commodity.  The food industry will have to assess how it is going to produce enough food for growing populations with increasing temperatures and decreasing availability of water.  The United Kingdom post Brexit will also have to think about supplying home grown food to its population.  I think that the 1980’s under Margaret Thatcher were disasterous for British Farming and the Manufacturing Industry and the United Kingdom became a supplier of mostly service industries.  All of this will have to change, currently over 60% of food consumed in the United Kingdom comes from abroad, primarily Europe.

So it is clear that not only the United Kingdom but all Countries will need to start growing enough food to feed their own populations and locally, climate change will necessitate this and it’s a good thing.  What food is grown will need to be researched and I guess that diets will have to change as increasing temperatures dictate what farmers can reliably grow, year in, year out.  There are certainly challenging times ahead of us.

Horticultural innovation may find sollutions to these worrying issues, let’s remember that the Human race has adapted and evolved.  The speed of change since the 1950’s has been incredible but so has it’s impact on the planet. Will the future resemble our science fiction films, will we create domed environments with controlled temperatures optimal for growing food or will we revert back to a more balanced, planet friendly model? Your guess is as good as mine.

So now that I’ve cheered you all up I am going to sign off and go and talk to the chickens who don’t worry about such things.