We use cookies to ensure that we give you the best experience on our website Close
Skip to content
David Austin Roses Funny articles about gardening Gardening when you are older getting older What is a gardener? You know you are a gardener when

You know you are a gardener when ….. 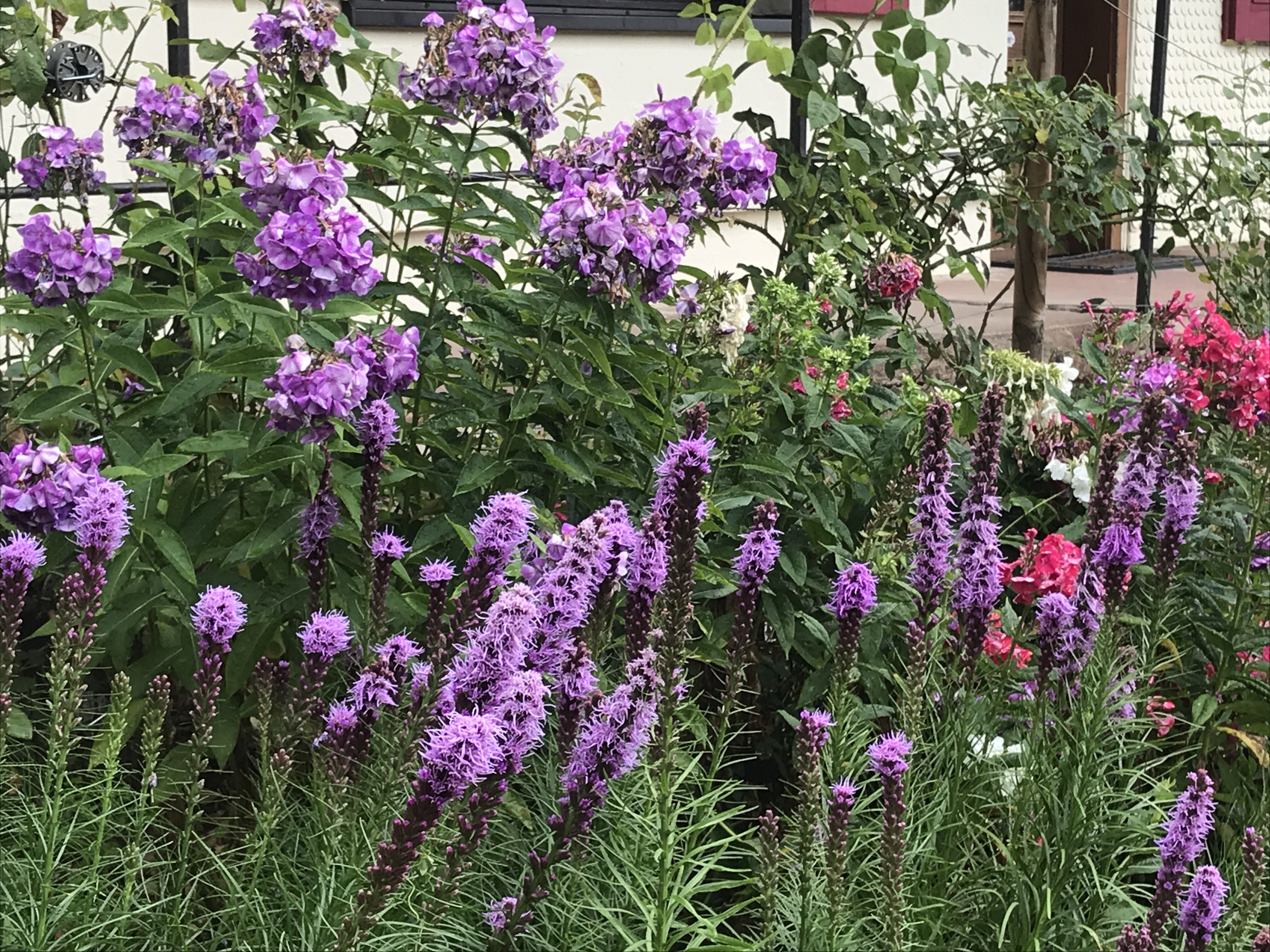 I have a damaged rotator cuff on my left shoulder which is quite painful and will most likely require an operation. I was considering when would be the best time to get this done bearing in mind the recovery period.  Now is definitely the wrong time as there is extensive watering to do and all of the beds need weeding. September is not a good time either as I need to start tidying up the garden in preparation for winter.  October isn’t convenient as I have trailer loads of horse manure to collect and distribute in the garden. I also realised that I have to be sorted out by the end of March next year so that I’m fighting fit to cope with the barrow load of garden work that there is for next year.  No sooner had I come to the conclusion that November or December would be ideal than I remembered that I have a new path and steps to build to run alongside the new scented rosewalk and then there is the new pergola to build on one side of the rose garden. There’s nothing that can be done, I think I’ll just chop the arm off and fit a mechanical one so that I can get on with things.

Obviously, I’m joking about fitting a prosthetic arm, I’m very lucky to have two arms that function fairly normally.  It’s just that getting older is a nuisance, I feel a little like an old car that’s due for its 60,000 mile service.  Getting older is problematic for everyone, I’m sure, but when your profession is dependent upon being physically able it’s frustrating.

I know that as much as I would like to say “when can I realistically fit it in?”, the reality is this, I know that I can’t do what I could do a year ago with it, I know that it hurts and I know I’m making it worse by working with it.  Maybe it’s a getting older thing when your ‘to do list’ is growing longer instead of shorter and each week, month and year seems to go quicker.  When I was a child and adults used to say to me “enjoy your childhood, when you get older time goes by quicker and quicker” I remember thinking that this was a very illogical statement and some kind of ridiculous adult trick.  After all how can time go by faster, time is constant right?  Do you remember, as a child when a day seemed like an eternity and you never wanted to go to bed for fear of missing some important thing that was about to happen.  Now the thought of going to bed early sounds like bliss, I’d even happily sit on the naughty step if only somebody would let me.

Finding peace in the simple things

When I visit a garden and I find a quiet beautiful corner with nothing going on but the humming of bees and the chattering of birds I’m not bored, I relish the calm and the quiet and secretly wish it could last forever. The truth is you know that it can’t, life’s not like that but you can pretend that it will, just for bit.  I was talking with my adorable sister recently and we were discussing the pure joy of having alone time.  I think as you get older you enjoy your own company more and it is perfectly ok to have a conversation with yourself when you are alone, sometimes it’s the only way to get an intelligent conversation.  One word of warning though, talking to yourself when you are alone is OK but can raise concerns in company, unless of course you have the style to carry it off as marvelous eccentricity.

My plan is to grow old disgracefully and not worry about what people say or think about me.  I’ll sing Christmas carols in June but not in December (actually, I already do), I’ll wear T-shirts in Winter and jumpers in summer and I’ll keep working in the garden until they cart me off in a box.  I might even keep bees and do monkey impressions at inappropriate times.

I’ll be good though and schedule my operation and jobs in the garden will just have to get done when I have time and am physically able.  On the subject of ” You know you are a gardener when…” here are some of my favourite signs.

I’m going to stop now but you know that I could go on but I’d love to hear any additions to the list that you might have.

So now I must draw this to a close as it’s still daylight outside and I should be getting on with one of those jobs on my ever-growing ‘to do list’.

October Is The Perfect Time For Planting New Roses

The secret to growing beautiful roses